Misdirection Sometimes Creates One Person To Turn On Another (Publicly), [C]oming Soon – Ep. 2779

The Senate voted to send the peoples money to Ukraine, this is not want the people wanted. The Biden admin is having a tough time explaining why this is all happening. The [CB] economic narrative has them, they opposite is happening, they are not in control. Another bank takes on Bitcoin. The [DS] is now trying to derail the Durham trial, they will try every trick in the book, the patriots already knew this. The [DS] is now using everything they have to push fear, communication blackout, gun control you name it, it is all failing. The [DS] has no control the patriots have the leverage and they are playing the game. Misdirection sometimes creates one person to turn on another (publicly). Buckle up its going to get bumpy.

Psaki 2.0 SNAPS on Peter Doocy when he asks how Americans are supposed to pay for RECORD-HIGH gas prices under Biden:

“It is Putin’s tax hike” 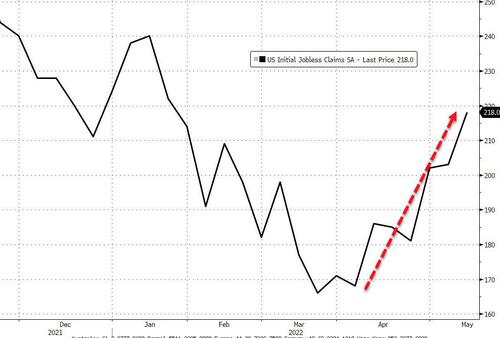 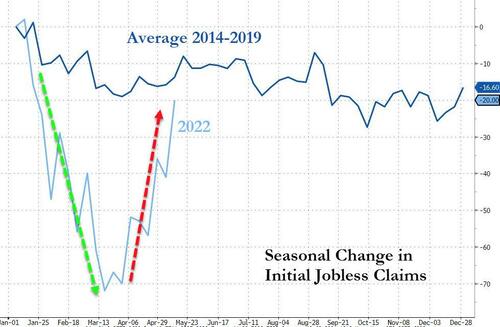 Kentucky, California, and Pennsylvania dominated the rise in jobless claims… 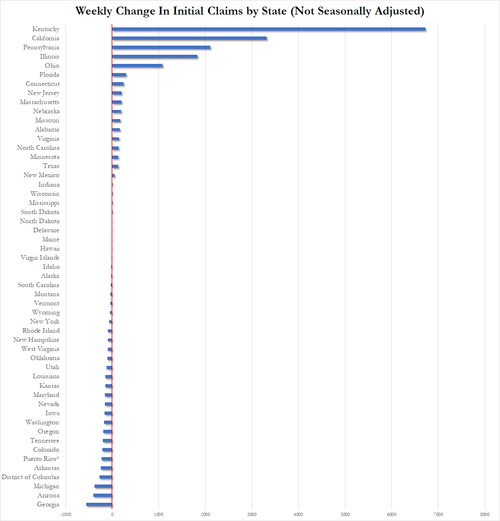 Q,
what about the Comey report?

“In contrast (to Ukraine) Russian elections are rigged. Political opponents are imprisoned or otherwise eliminated for participating in the Electoral process. The result is an absence of checks and balances in Russia, and the decision of one man to launch a wholly unjustified and brutal invasion of Iraq.”

“I mean, of Ukraine,” Bush added, quickly corrected himself.

JUST IN – G7 health ministers to take part in a pandemic exercise in Germany, simulating a fast-spreading and dangerous outbreak of a "smallpox virus" originating from leopards, BILD reports.

Breaking News: A third of Americans live in areas with such high Covid levels now that they should consider wearing masks indoors whether local leaders require it or not, U.S. health officials warned. https://t.co/emLWdlZ7eN

How is Wyss’s allowed by law to give to political efforts in the US?  How can this be legal?  Why not let China’s Xi do the same?

foreign nationals without permanent residency are forbidden from donating directly to federal political candidates or political action committees. They have not, however, been barred from giving to groups that seek to influence public policy. A watchdog group, meanwhile, has filed suit over that distinction.

The Montana Supreme Court has temporarily restored new state voting laws for the June primary that prevent same-day voter registration and require voters that use student IDs for identification to bring additional documents.

The Supreme Court’s ruling, which comes weeks before the state primary election, temporarily restores the laws while the legal challenges play out.