Durham Is Ready To Expose It All, As We Prepare To Land, Please Fasten Your Seatbelt – Ep. 2776

Europe is struggling and Russia is now forcing more and more nations to use their currency to pay for fuel. The FDA says the baby formula factory can now open, the investigation turned up nothing. [JB]/[CB] cannot stop the inflation. BoE says don’t blame us for the inflation. It’s all imploding on the puppet masters watch.  Durham has started the trial today with jury selection, he is now in position to expose it all. Elon Musk traps Twitter, no matter which way they turn it’s bad for them. We have been cruising at 40000ft for a while now, prepare for landing. Trump and the patriots are bring the full strength of the storm to the [DS], as the storm approaches the [DS] will be struggling to distract from what is really going on, this will not work, the truth has a bull horn and it will not be stopped.

We have demolished Disney's reputation: the company's favorables are down an astonishing 53 points. https://t.co/5JSuO6aZr0

Poll: Voters Say They Will Stop Using Companies That Push Political Agendas They Disagree With 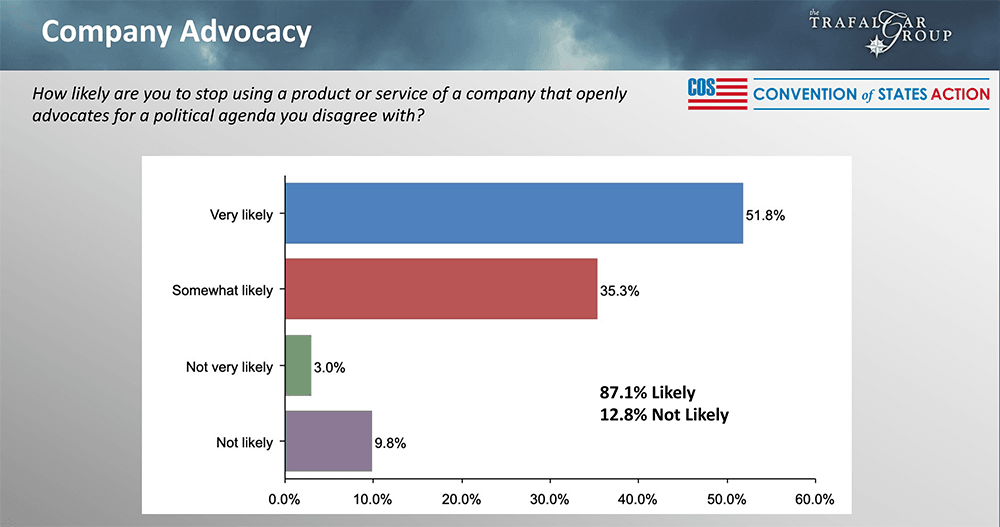 Invasion, straight to a bus, under the Biden administration. https://t.co/aDWLhz22oP

The mass shooting in Buffalo is both heartbreaking and outraging.

How long will we tolerate innocent lives being ended by the toxic mix of racism and guns?

If Republicans in Congress can issue protections for Supreme Court justices after peaceful protests, they should protect the American people from out-of-control gun violence after three mass shootings in two days. US Secretary of Defense Lloyd Austin spoke with his Russian counterpart for the first time since the Russian invasion of Ukraine, the Pentagon announced on Friday. The call lasted approximately an hour and was at the request of Austin, who used the first call between the two in 84 days to urge Defense Minister Sergei Shoigu to implement an “immediate ceasefire,” according to a brief readout of the call. The two last spoke on February 18, a week before Russia launched its invasion of Ukraine. CNN

Russia suffers losses trying to secure the island after a series of Ukrainian attacks.

The meeting focused on three areas:

The main military objectives are to “smash Taiwan independence” and to ensure victory in “a decisive battle in the South China Sea.”

Guangdong Province alone has been ordered to mobilize massive resources for an invasion of Taiwan.

If a treaty purports to supersede our Constitution, that treaty is unenforceable.

It’s seditious to promote the idea that a President and 67 Senators have license to void the Constitution or any of our laws.

Best reason ever to vote for Trump? https://t.co/DsYnfC5yvM

I remember when saying this got you labeled a conspiracy theorist. It was always obvious but science and such. https://t.co/nUzURS8Mxk

This is good news for Wisconsin patriots who are concerned about free elections in the state.

This has probably already been posted.
Thought it was funny

>>1444632
The hard part for us is having to wait for the ‘public’ to ‘know’ what we’ve known for a very long time.
There is no bigger threat to ‘them’ than the public being awake and thinking for themselves.
Why are we here?
Q

The hard part for us is having to wait for the ‘public’ to ‘know’ what we’ve known for a very long time.
There is no bigger threat to ‘them’ than the public being awake and thinking for themselves.
Why are we here?
Q

>>1444934
What had to happen first?
Think logically.
Think DOJ & FBI.
Think cleaning.
#64
Puzzle coming together?
We have reached our cruising altitude of 40,000 ft. long ago.
As we prepare to land, please fasten your seatbelt and make sure your seat back and folding trays are in their full upright position.
Q