The people are seeing the true [CB] economy, inflation is what they have been hiding and now the people can see this. Countries are now abiding by what Russia wants, bankrupting Russia not going well. Biden looking to cancel all student debt, he is literally trying to by votes. BRICS shutdown the globalists system. WEF gets caught in a trap. The [DS] is struggling to stay alive, they are fighting for their lives. JS sends a message, the letter “C”, C comes before D. Justice is coming. The bullhorn has been taken away from the [DS] and they panicking because the people are going to learn that they have been living in a propaganda illusionary world. The majority was always there but the [DS] tried to mask it with the their [DS] machine, this has come to and end, the next phase will bring justice.

Study–Diet Necessary to Save the Planet from Climate Change: Vat-Grown Milk, Culture-Grown Meat, and Bugs

Those pathways will be necessary, say experts. The world is expected to have 9.7 billion mouths to feed in 2050, up 1.9 billion from today. At the same time, almost every country has signed on to the Paris Climate Agreement, a pledge to begin shifting to a carbon-neutral economy to fight climate change.

You fabricated text messages from Jim Jordan. You lied about Russian collusion. You fabricated emails from Don Jr. You are the last person on earth who should be whining about “disinformation.” YOU are the biggest source of disinformation in the country. https://t.co/HUVmj5gOQu

Twitter Offers Explanation For Why Conservatives Are Mysteriously Gaining Followers. Does It Add Up?

Here’s an idea for ⁦Elon Musk⁩. Open the books on who Twitter has shadow banned, who Twitter has suspended, who they’ve throttled, and who was responsible for the egregious censorship of the Hunter Biden laptop reporting. Make it all public

: Congresswoman Maxine Waters says she has tested positive for COVID:”I am grateful to be fully vaccinated and to have received two booster shots.” 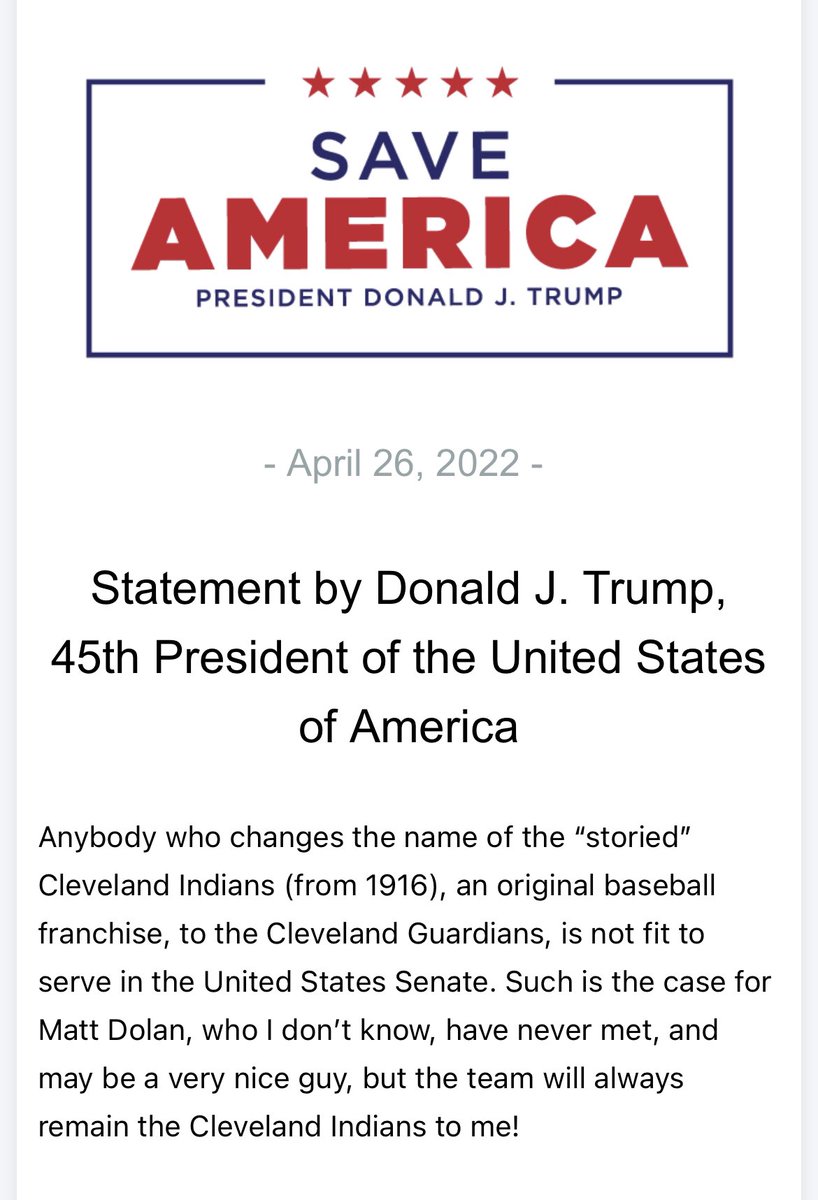 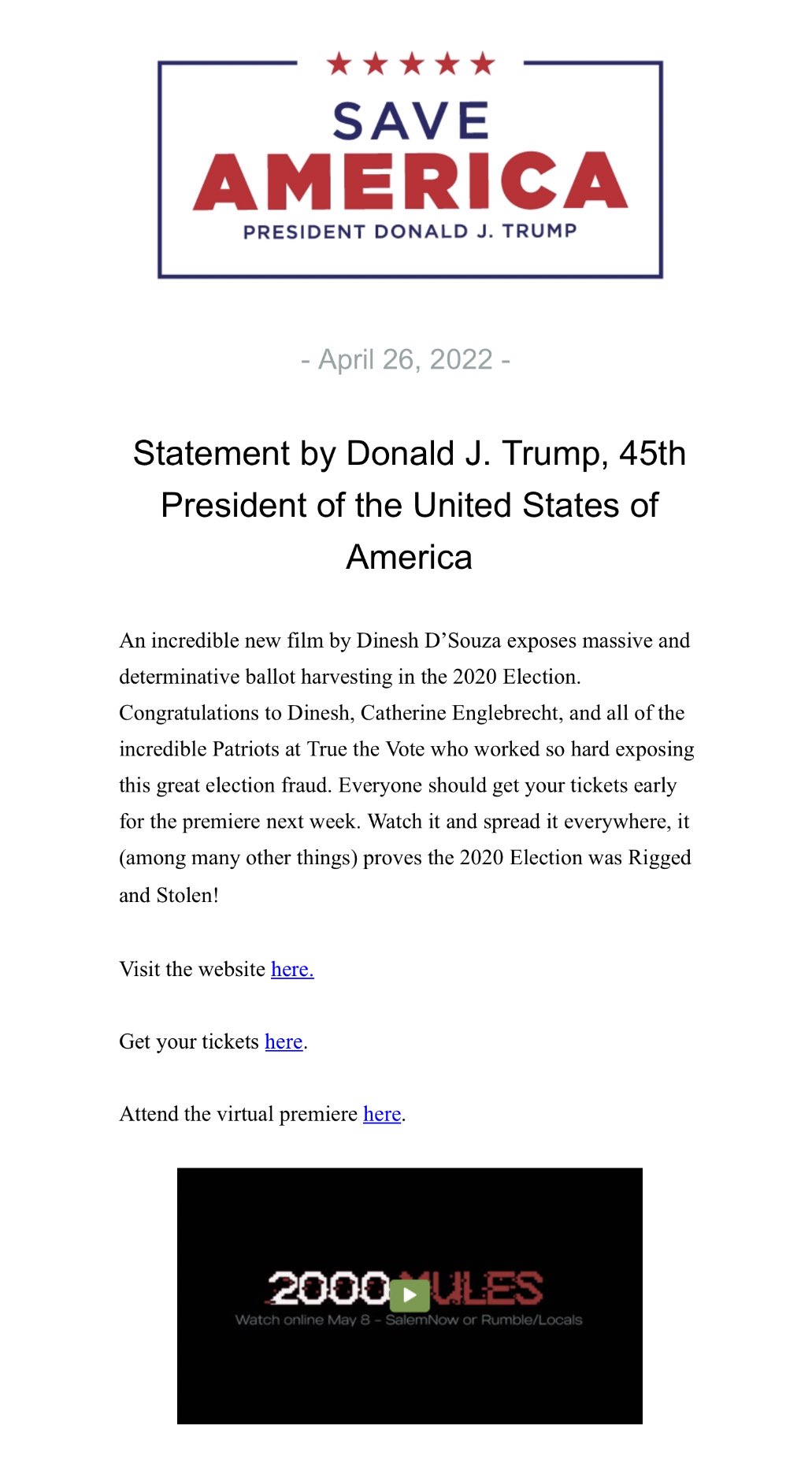